I would fly into San José del Cabo, pick up the truck at my friend Chilon’s house, drive out to an arroyo on a ranch, down to the beach, let air out of tires and go 2 miles or so on the sand to Roosterfish Cove. All alone for days. No clothes nec. 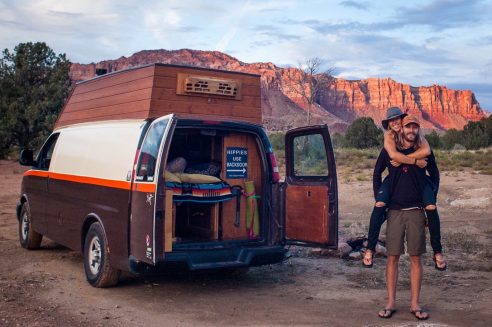 One Response to Beach Camping in Baja California Sur

Surfers Hotel in Puerto Viejo, Costa Rica
How 23-year-old Dylan Magaster Went from Van Life to Sailboat Living
Do NOT follow this link or you will be banned from the site!